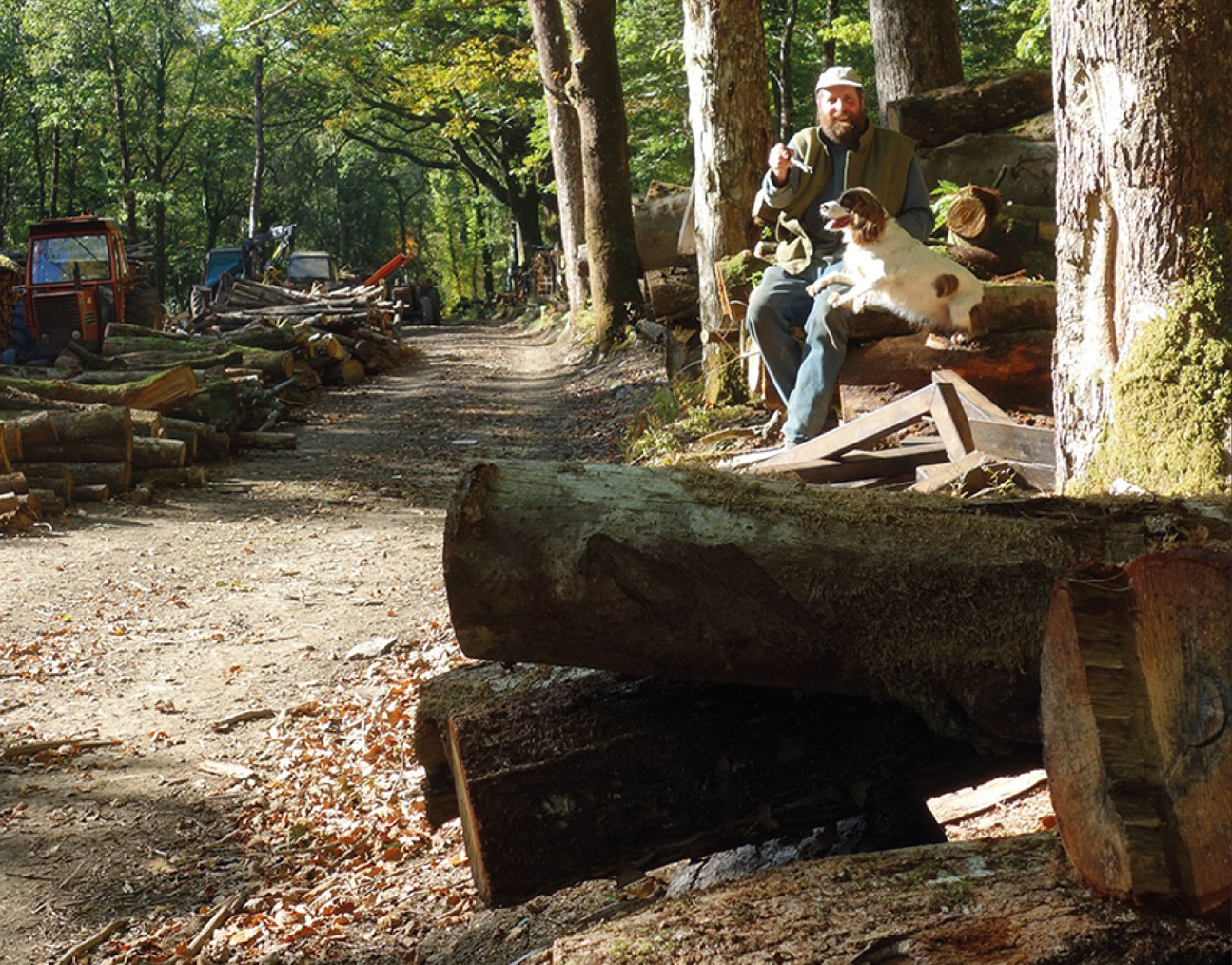 The logs from Down to Earth are part of an environmentally managed success story. A recent survey by the RSPB found more mating pairs of Wood Warblers in Holne Chase wood than any other woodland on Dartmoor. This is thought to be due to the variable and open habitat created through active woodland management.

Dan Knight started working at Holne Chase woodland near Ashburton eighteen years ago. The woodland is a Special Site of Scientific Interest and as such the work there is overseen by English Nature.

Holne Chase wood had been neglected for eighty years before work began again in 1996. When a wood is not managed the trees keep growing, the branches shade out the plants that grow on the woodland floor and the animals that feed on these plants suffer.

With traditional woodland management the less healthy trees are felled leaving space for the healthier trees to grow further. This lets in light to the forest floor and nature quickly takes advantage. In the winter of 2015 Dan thinned an area of trees where he had never seen bluebells. In the spring of 2016 there was a solid carpet of bluebells that must have lain dormant for decades, waiting for the return of the light. 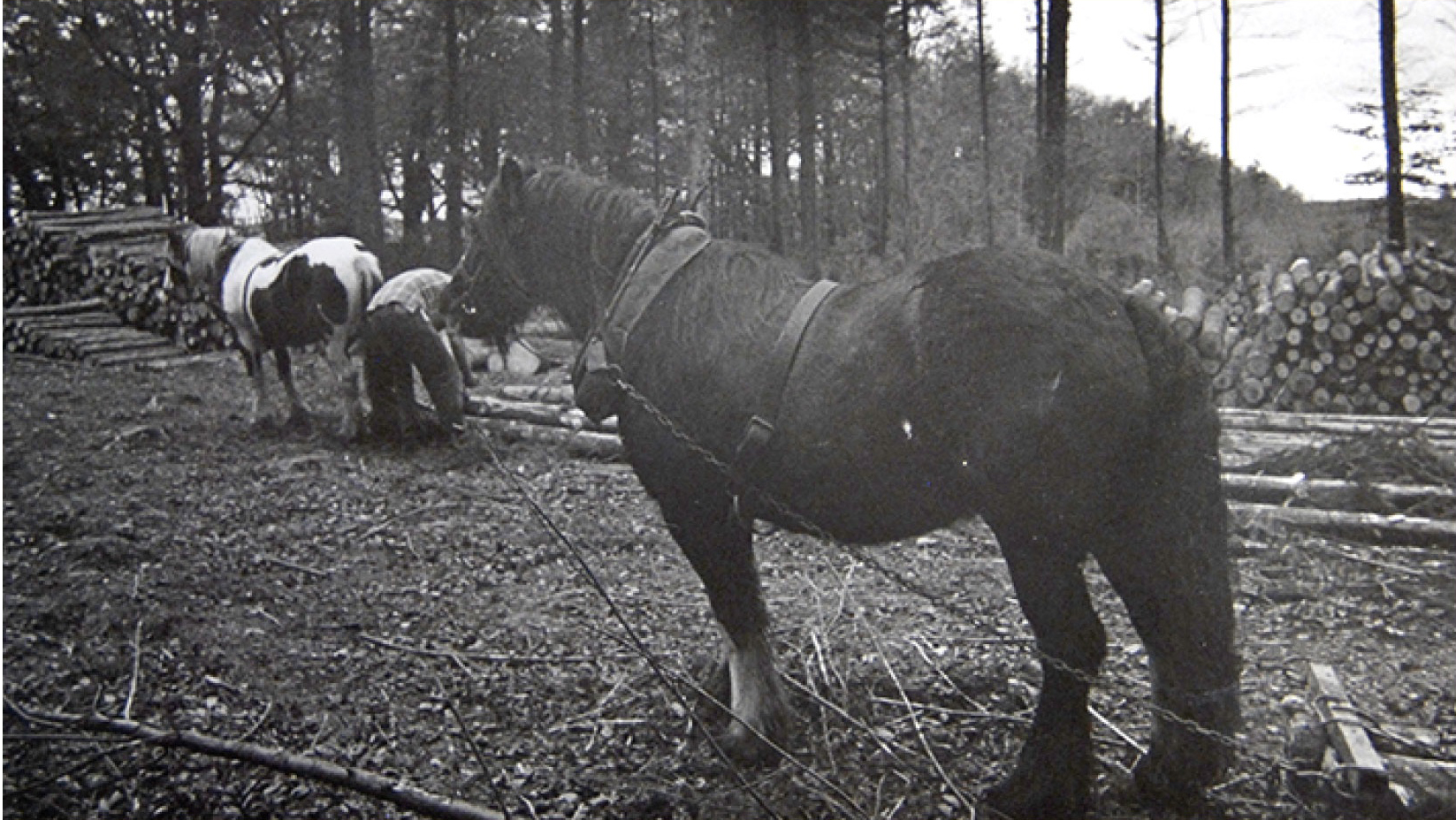 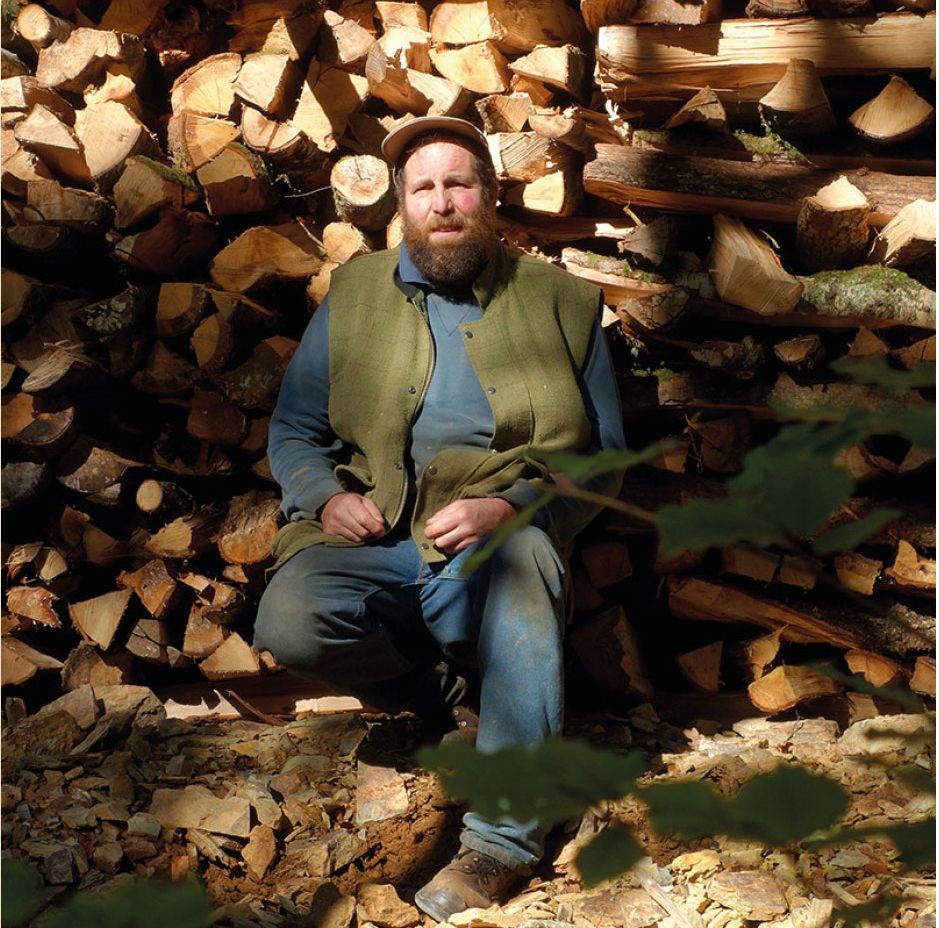 I started working with trees in 1986 with Richard Downes who is a very ecologically minded tree surgeon. I gained a wealth of experience that proved essential in October 1987 with the terrible storm of that year. As well as clearing up the domestic results of that storm, I helped in the work of trying to minimise the damage caused by the storm in various woodlands.

I continued to work in forestry and for a while worked with horses for the Duchy of Cornwall, horses being low impact on the woodland ecology. As well as other jobs I have now been working in the same woodland for eighteen years and have been able to witness the dramatic improvement to the woodland environment that good woodland management can bring about.